Who would have thought that possible a few years ago? The NRW state capital proclaims the climate emergency.

On 4.7.2019, Düsseldorf and other cities in North Rhine-Westphalia have declared the climate emergency.

What does the climate emergency mean?

The goal associated with this state of emergency is to become carbon neutral by 2035. To achieve this, the CO2 emissions per year and per capita of the inhabitants are to be reduced from 6.6 tons to just 2 tons. In the future, political decisions that are made will be examined for their climate-friendliness.

Originally, the goal of climate neutrality was set to 2050. Due to the strong weather changes and protest actions, such. the Fridays for Future movement, the state government responds and sends out a clear message. Whether this sign has a signal effect and pull even more cities, remains to be seen.

We will keep you informed as usual. 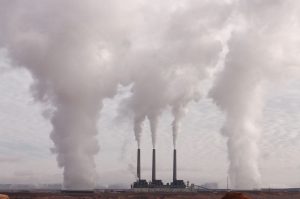 CO2 tax in Germany — Will everything be more expensive now?

The German state has many ways to enforce things, but if you really want to achieve something with people, you usually aim at people’s money,… 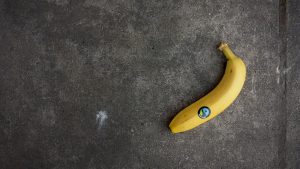 Sustainability is a trend

It was a long one from «no matter» to today’s «Sustainable», but the issue of sustainability has arrived in society. Most new products are «FairTrade»,… 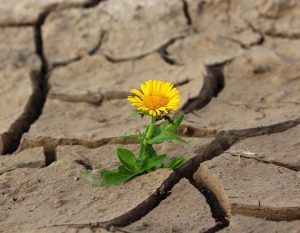 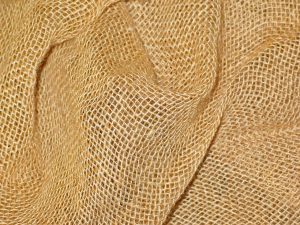 What should consumers believe?

Consumers today do not have it, they want to actively contribute to environmental protection, because the media cause irritation. We show this with the example… 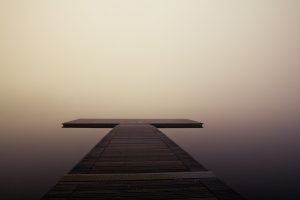 U-turn in the thought pattern of the Germans?

The European elections took place last weekend and the results of these whales were pleasing to some, but not so much to others. A surprise…